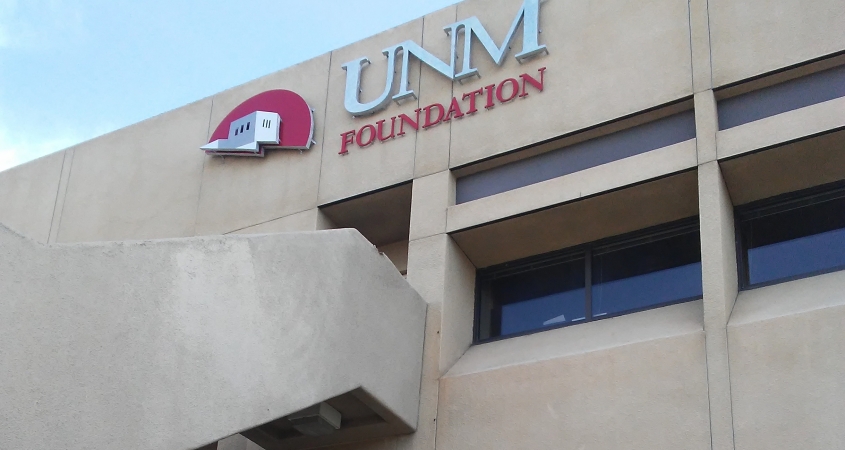 The University of New Mexico Foundation is once again facing legal action for allegedly violating the state’s public disclosure laws, after it denied a local attorney records related to the scandalous 2015 Lobo booster golf trip to Scotland.

Krebs has since pleaded not guilty to five criminal counts related to his role in organizing the Scotland trip and his attempt to manage its public fallout.

“Upon information and belief, the six individuals named above were selected without public acknowledgement, to receive a UNM Athletic Department funded golf trip,” Owens’ lawsuit states.

According to the civil complaint, UNM Foundation attorney Pat Allen emailed Owens on April 17, “stating the information sought was proprietary and would not be forthcoming.” A second denial letter was sent to Owens on June 13, according to the suit.

In his lawsuit, Owens argues that there is an “important public interest at stake,” adding that “the public is entitled to know what, if any efforts were made, to have the individuals repay the funds advanced.”

Owens, who is representing himself pro se, is the second litigant to sue the UNM Foundation over a denied IPRA request. In March 2017, this reporter filed an IPRA lawsuit against UNMF in New Mexico’s Second Judicial Court, after the organization refused to turn over emails and contracts related to the controversial Wise Pies naming rights agreement. Judge Nancy Franchini ruled in my favor on summary judgement, determining that the UNM Foundation, while a private entity, has operated on behalf of a public agency. UNMF has since appealed Franchini’s decision, while I have subsequently filed an IPRA lawsuit against the UNM Lobo Club.