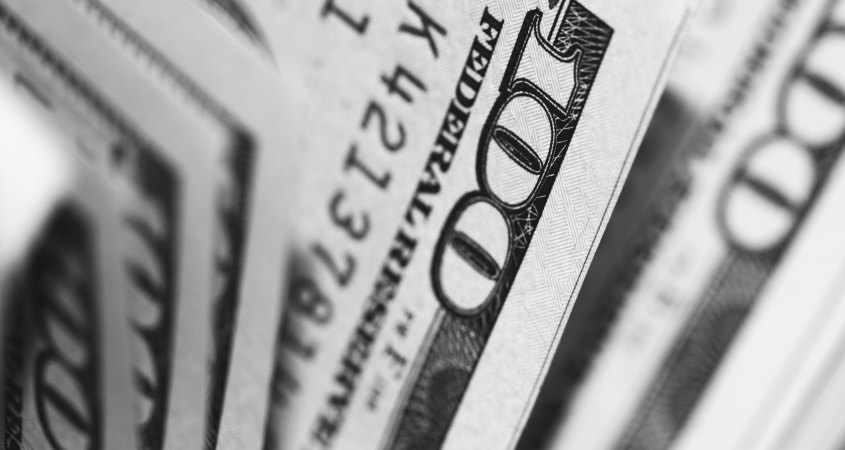 As NMFishbowl.com first reported on Twitter Monday night, the University of New Mexico has decided to terminate the contract of Deputy Athletic Director Brad Hutchins just before the end of the year.

After ignoring media inquiries about this matter for almost 24 hours, UNM AD Eddie Nuñez finally told the Albuquerque Journal late Tuesday night that the school and Hutchins had reached a buyout agreement for $175,000. Hutchins’ contract was due to expire on June 30, 2020 and, per the terms of his contract, he could have been owed up to $225,000 for its premature termination.

Here, alas, is the buyout agreement, signed by UNM President Garnett Stokes, which I obtained through a public records request. (The buyout amount is actually $175,000.08, but who’s counting?)

According to the deal, Hutchins will be paid in 12 monthly installments of $14,583.34.  In addition, Hutchins can convert his “minor used sick leave” into cash and the university will continue to pay his membership fees to Tanoan Country Club through June.

In his statement to the Journal this week, Nuñez left vague the explanation for why it was so important and urgent for the athletic department to rid itself of Hutchins before the new year.

“We will be replacing Brad, and we will be discussing additional guidelines and policies consistent with building the kind of athletic department we believe is expected,” Nuñez told the paper.

He added that Hutchins’ termination was just one of the changes that he would be announcing “in coming days and weeks.”

It seems clear, based on UNM’s reaction, that school administrators were ill-prepared to publicly address Hutchins’ firing (after all, I tweeted out the news before Stokes had actually signed the agreement.) The decision came less than a week after Nuñez announced that struggling UNM football coach Bob Davie would be retained. Had UNM decided to terminate Davie’s contract without cause, it would have owed him just shy of $1.3 million. The university is still paying the remaining installments for the $1 million buyout it owes to former men’s basketball coach Craig Neal.

Hutchins had been given a multi-year contract by former UNM Athletic Director Paul Krebs in 2016 and he was regarded in the athletic department as a Krebs loyalist. According to sources, Hutchins has, over the past year, been actively searching for an athletic director job at another school. A source said Hutchins had been informed this past fall that he was not in Nuñez’s long-term plans for the department’s administration. Still, the move to axe him now at the price of a six-figure golden parachute seems dramatic.

One factor that might explain the timing is the impending metamorphosis of UNM’s Board of Regents: come next month, Gov.-elect Michelle Lujan Grisham will have the opportunity to appoint five new regents to the seven-person board. It is possible that new board leadership may not have looked so favorably upon this kind of strategic decision, what with the dicey state of the Lobos’ finances.