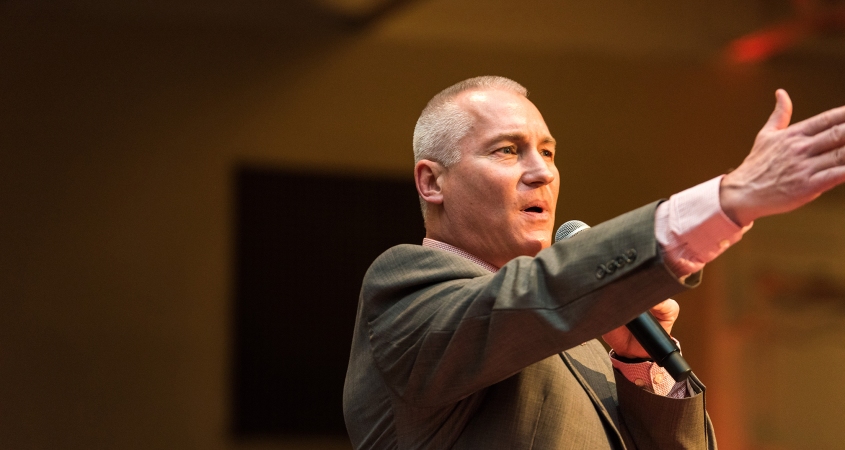 David Williams, who the University of New Mexico named on Tuesday to be its new deputy athletic director, was temporarily re-assigned and eventually let go from a previous athletic administrative job after he pleaded guilty to drunk driving.

UNM announced last week that Williams had been hired to fill the role vacated by Brad Hutchins, who the school decided to buy out of his remaining contract for $175,000, in order for Athletic Director Eddie Nuñez to handpick a successor.

In a statement following Hutchins’ firing last month, Nuñez said: “We will be replacing Brad, and we will be discussing additional guidelines and policies consistent with building the kind of athletic department we believe is expected.”

In May 2010, Williams was pulled over by law enforcement while driving on the highway in Buchanan County, Missouri, and charged with misdemeanor DWI. At the time, Williams was serving as athletic director of Missouri Western State, a Division II program. According to online court records, Williams was taken to jail and released on a $500 bond. Following a guilty plea, he was sentenced to time served.

Following the arrest, Williams was removed from the athletic director post for a month, according to the St. Joseph News-Press, before returning to the job. The paper reported that Williams acknowledged an “incident” at the time, but declined to publicly address the specifics of his arrest.

A year later, in June 2011, Missouri Western State’s president announced that the school would not be renewing Williams’ contract, thus ending his three-year tenure leading the Griffs.

“I’m thankful and proud of my time (at Western), but it’s become obvious that it’s time for someone else to lead the athletic department,” Williams said in a text-message statement to the News-Press.

Two months later, Williams was hired as athletic director at Division II Kentucky Wesleyan, where he served for three years, before jumping up to the Division-I ranks to take a deputy athletic director job at South Dakota.

“Yes, we were fully aware of the situation,” Nuñez said in a statement Thursday to NMFishbowl.com.  “Dave was upfront with us and explained how this changed his life.  Since then he has successfully held two A.D. positions and a Deputy Athletic Director position.  He would tell anyone not to follow in his path, but for him, he has become a better father, husband and leader.”

UPDATE: Certain language in this story was updated to clarify that Williams plead guilty to DWI after his arrest.

Featured Image courtesy of the University of South Dakota

One thought on “New Lobo Deputy AD Has Past DWI”